The purpose of this battle is not to kill Kael’thas,like the title is to save him.

In general, the main point of this battle is to treat the mobs while healing Kael’thas.He is initially 20% health.

When Kael'thas reaches 90% health, another shadow will appear. After reducing the shadow's health by 10%, he will retreat again. 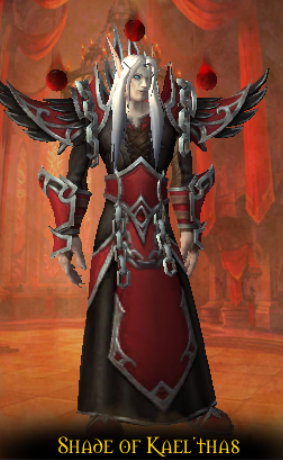 Then let us understand the skills.

Since this boss skill mechanism is cumbersome, we briefly explain what each function needs to complete.

The tank needs to be ready to attract the mobs that spawn, especially the Vile Occultist.For his skills---Door of Shadows(Moves through shadows,teleporting to a nearby location to avoid attackers.) 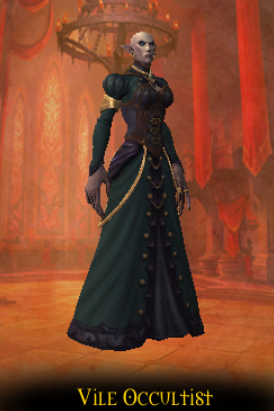 Exporters need to pay attention to changing targets in time and focus their firepower on the mobs that appear.

Especially the Bleakwing Assassin and the Rockbound Vanquisher.

Bleakwing Assassin’s skill---Return to Stone,can let them heal for 100% of their maximum health after 8 sec. 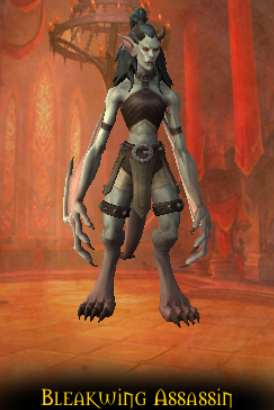 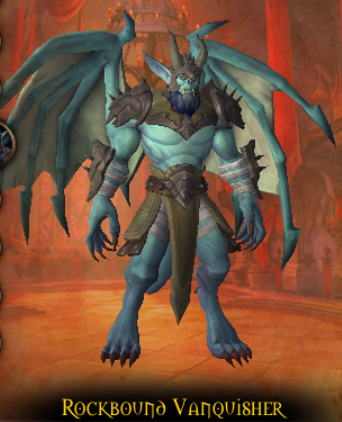 They should also Interrupt Vile Occultist’s Vulgar Brand in time.

And slow Soul Infuser down in time. 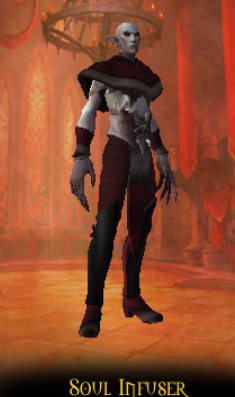 At last,healers need to follow the command and take the Infuser’s Orb. 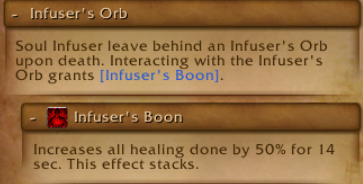 They should also heal the Essen Font.

And control Kael'thas' health and make the shadow appear at the right time.

In the whole battle, everyone must pay attention to dispersing positions, because there are many AOEs in the battle.

The above is the guide of Sun King’s Salvation.