As you may have noticed, WoW Shadowlands just received the much anticipated 9.1 update. An update that brings with it a wealth of content including new races, new areas to explore, class changes, the ability to fly around the maw and many other things. However, today we want to focus on the new raid that has been added to the expansion.

This raid is called Sanctum of Donination and is a ten boss instanced raid that takes place in Torgast. This is a very exciting addition and one that promises XP and riches to all that can step to the challenge. However, you may be wondering how to beat this raid. Well, allow us to help. Here is our essential guide to the Sanctum of Domination raid in WoW Shadowlands.

How to Beat The Sanctum of Domination 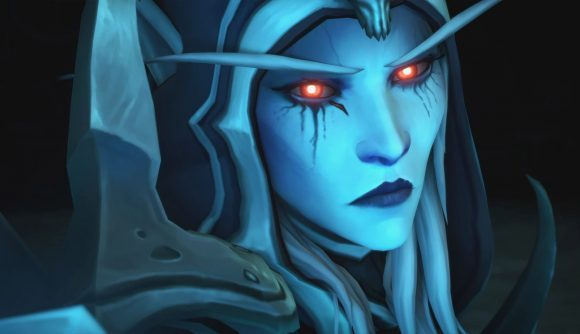 The key to finishing this particular raid is by understanding the various strategies needed to beat each boss you encounter. The player will climb the tower and encounter a new boss on every floor. So we aim to offer some tips and tricks for each boss which will help you ascend to the top in record time. Here is a cheat sheet for each boss below: 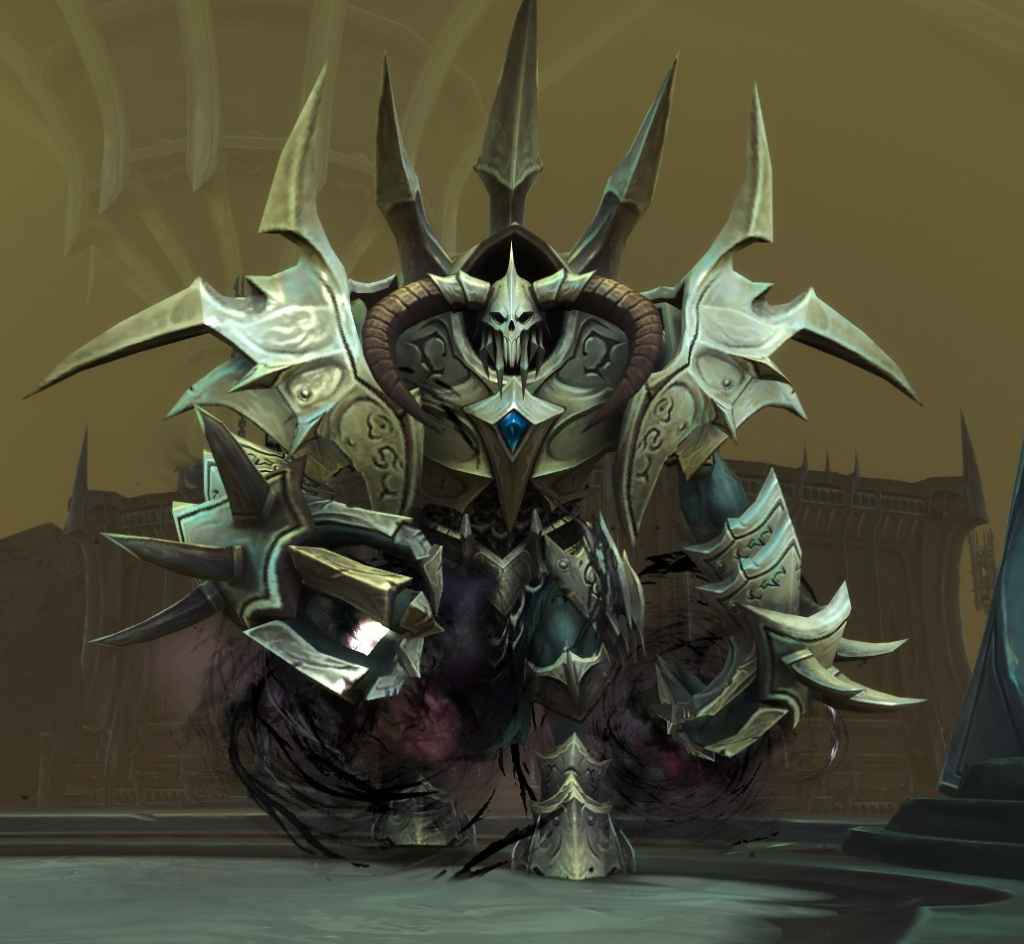 · Make use of the anima powers dropped by the infused goliaths before the fight. These will allow you to intercept attacks.

· Spread out loosely to avoid the effect of predator’s Howl

· When the creature reaches 10% health, it will only perform melee attacks so adjust your approach as needed.

Boss Two – Eye of the Jailer 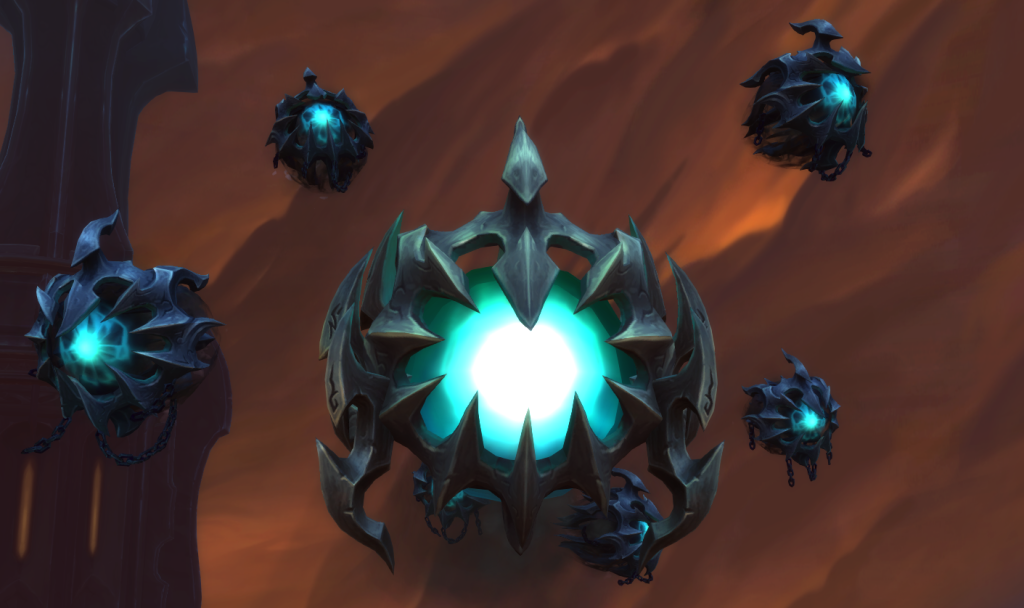 · This boss has a powerful attack and debuff called fractured soul. Be sure to move out of this attack’s range and if it hits you, collect all the soul shards to remove the debuff

· Split your group in half to deal with each Deathseeker Eye

· Step away from other players when the enemy casts Desolation Beam

· Use grapple to avoid Annihilating glare 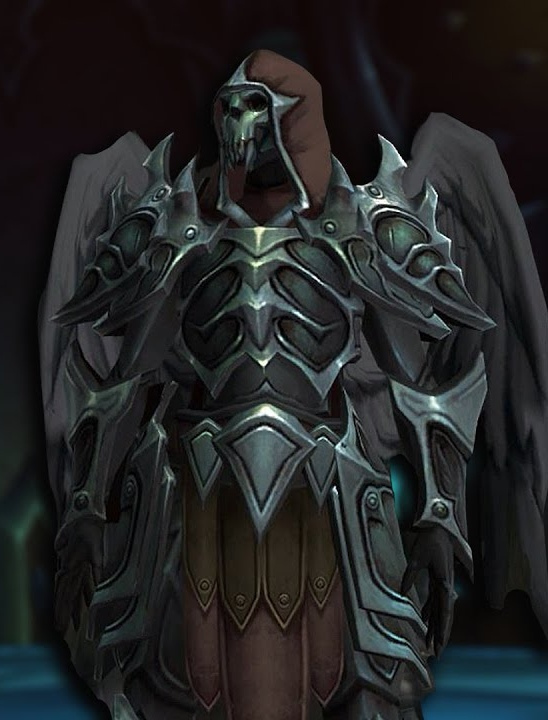 · Run away when Kyra is casting Wings of rage until she finishes channelling. However, run toward Signe when she casts Reverberating Refrain.

· Formless masses will spawn intermittently, don’t pay them too much mind

· Be sure to interrupt the songs of dissolution cast 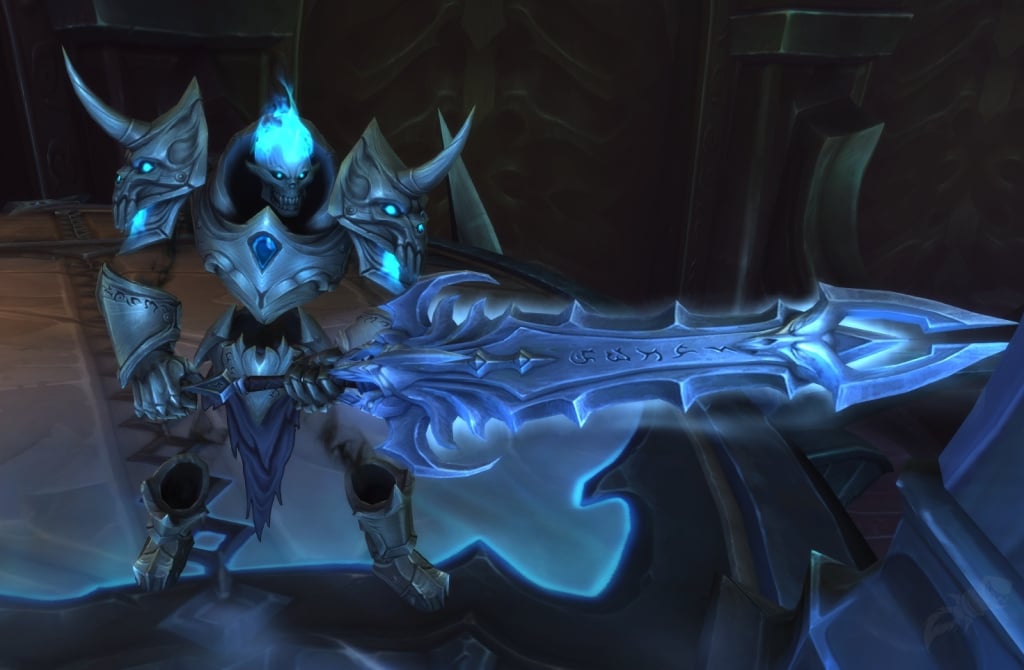 · When Torment is cast, move to a safe patch and stand on Mawsworn Agonizers when affected by the Brand of Torment cast

· Do not stand in the River of Souls 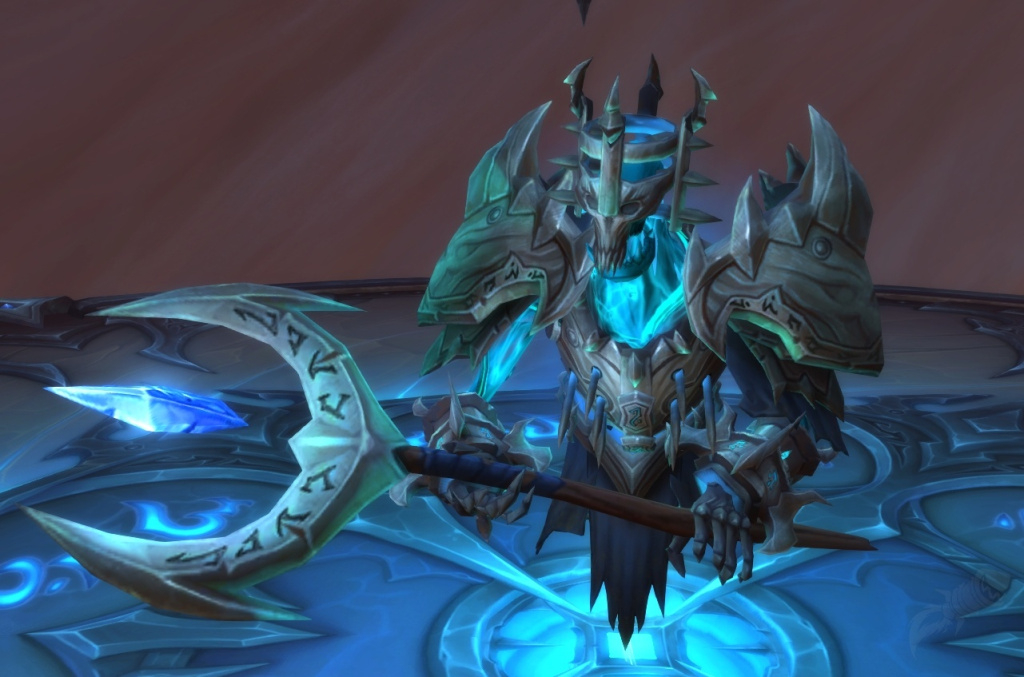 · Dispel players with Malevolence when they are at the edge of the platform to avoid being knocked back. 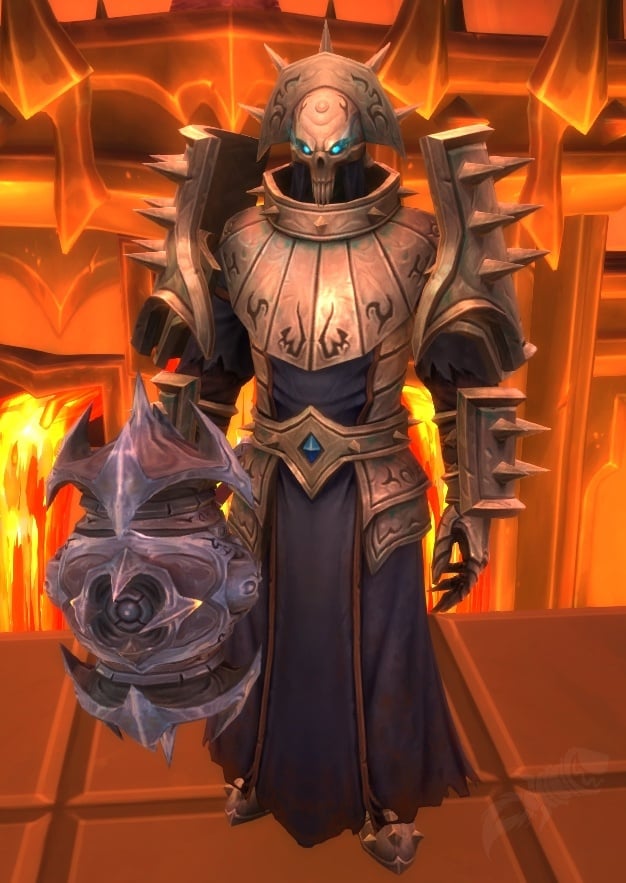 · When Shadowsteel chains is cast move away from other players

· Be mindful of floor spikes and avoid where possible

· When Shadowsteel Embers spawn, move away from their position.

· When Spiked Balls spawn, mark one and kill this to create a path to break through

Boss Seven – Guardian of the First Ones 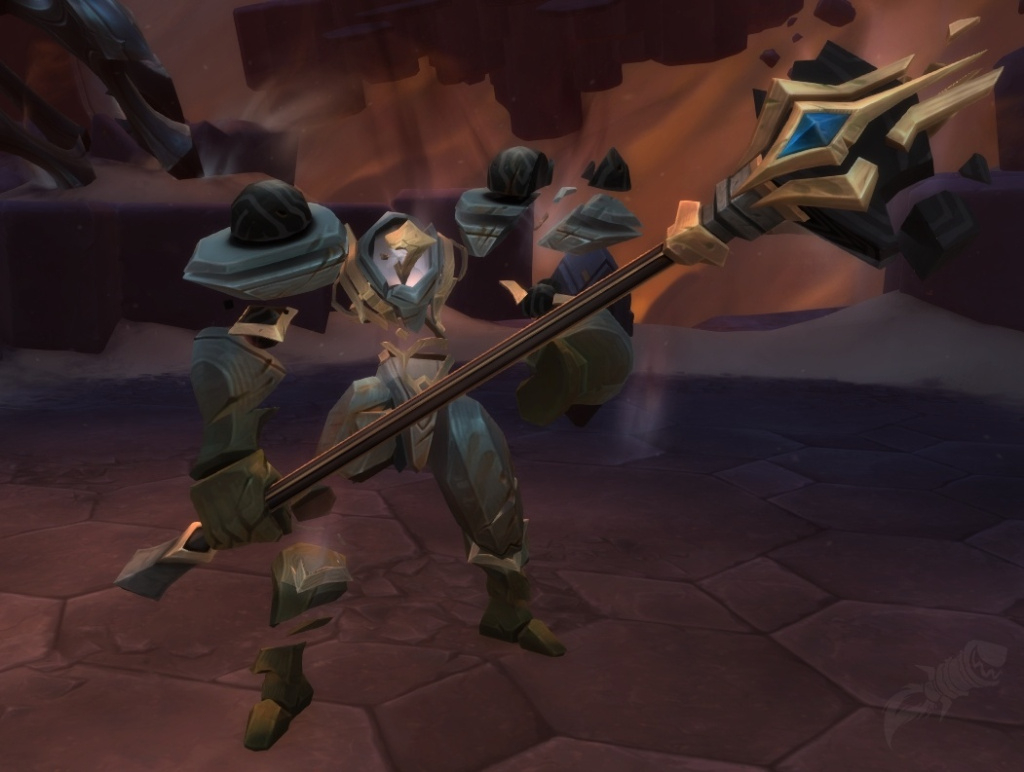 · If another player is marked with Threat Neutralization, move away

· Keep your distance from the Suppression Field under sentries 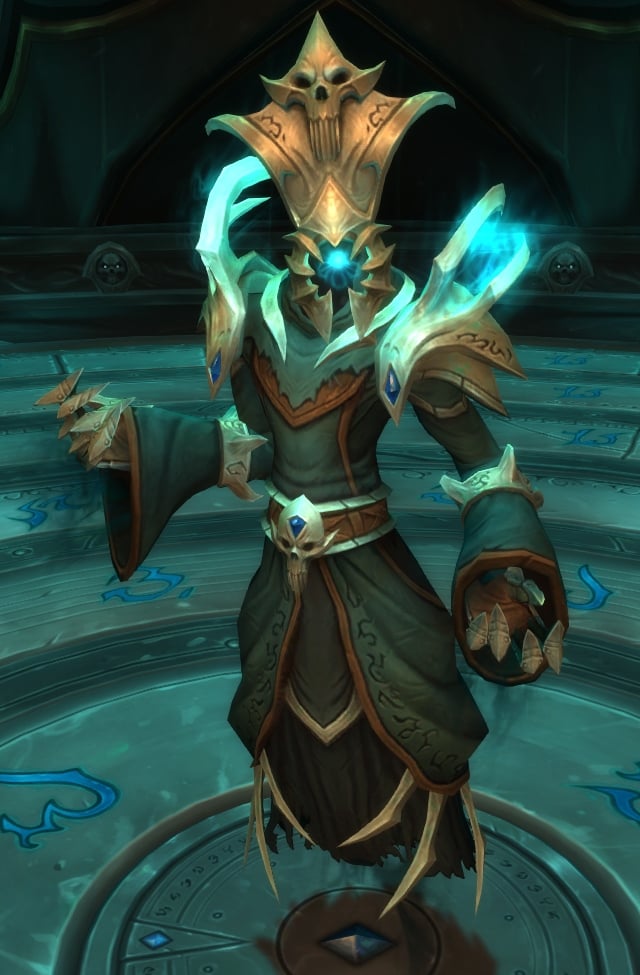 · Move to the safe zone when this boss casts Fated Conjunction. Also, move to the edge of the battle arena when they cast Call of Eternity.

· Stand on the active runes so that they lock into place, solving the puzzle

· Be sure to avoid any Fate fragments 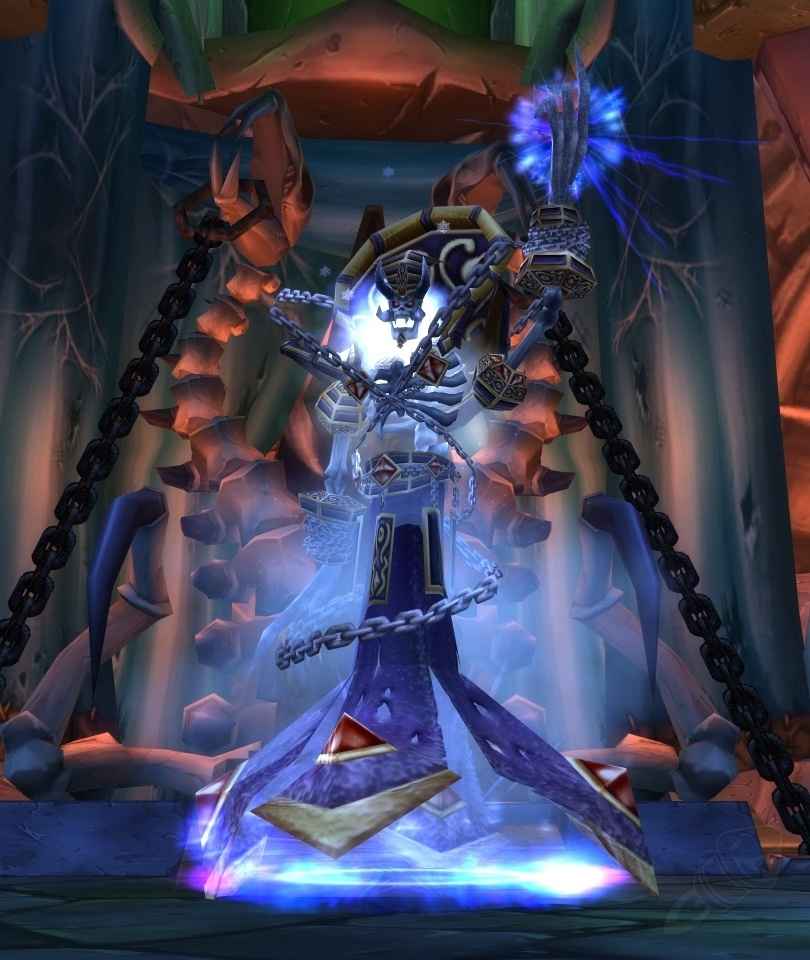 · When Oblivion’s Echo is cast, move away from others

· Move to a safe zone when the enemy casts Howling Blizzard

· Avoid the demolish cast that happens in phase two

· Drop all glacial spikes together to make killing them easier. However, in phase two, place one far away from the rest and ignore it. 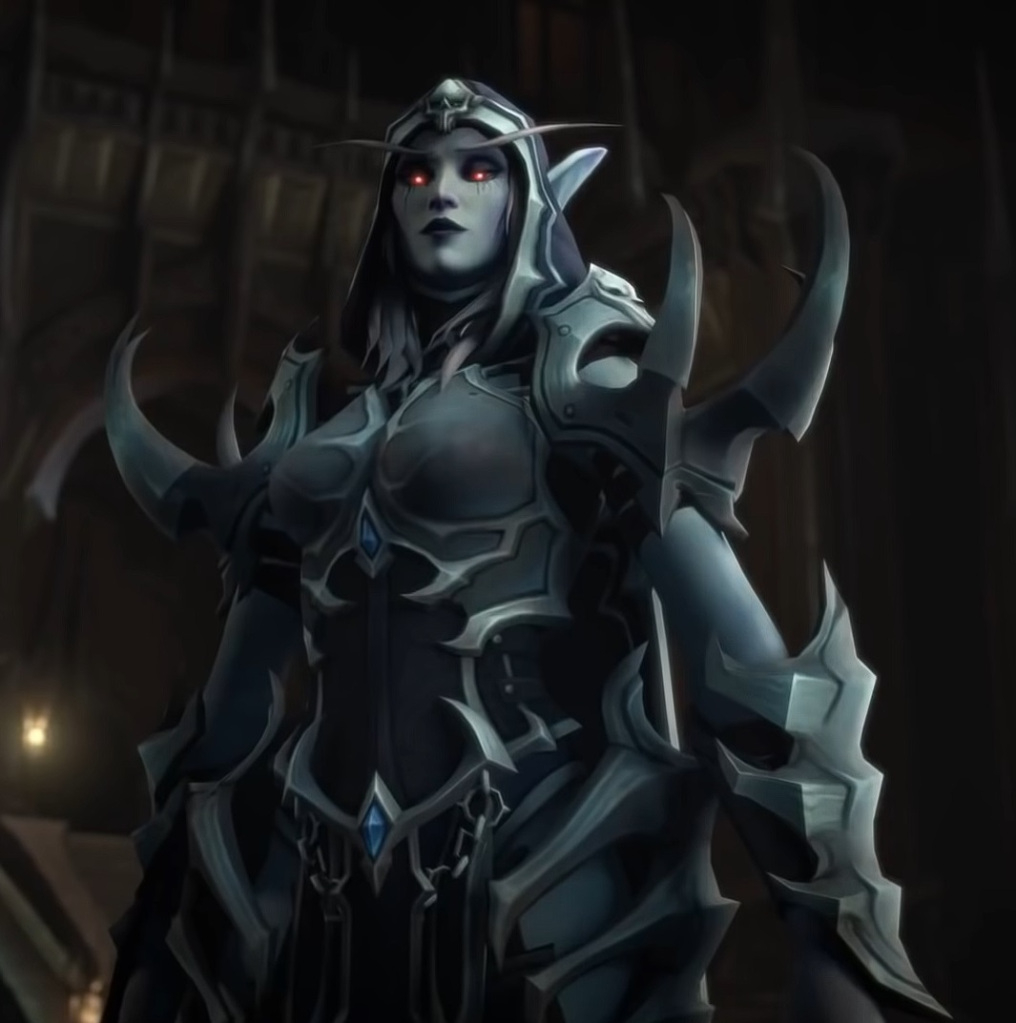 · Spread out and stop casting when Sylvannas uses Banshee Wail

· Follow Thrall and Jaina when they create bridges between the platforms.

So that is our guide to beating each boss in the new Shadowlands raid, Sanctum of Domination. What do you make of this guide? Was this helpful to you? What other WoW guides would you like to see from us? Let us know in the comments section below and as always, thank you for reading.