WoW Shadowlands 9.15 Patch All You Need To Know

WoW, Shadowlands as an expansion has already offered so much to fans of this long running MMO series. We have been treated to a fantastic campaign, some incredible raids, a truly unique area to explore which was expanded further in a recent patch. Plus, we can now fly pets around, which is always a joy. However, as you would expect from a series with this kind of longevity, the work never stops and in the coming weeks, we will be treated to the 9.15 patch which aims to expand on the current experience even further.

With the ongoing upset with Activision/Blizzard within the media, the company is doing everything they can to turn the tide and offer something that will please the fans. With some of the content even being pushed forward in their schedule to jam pack this patch with content. However, you may be wondering what is to be added in the 9.15 patch. Well, allow us to help you understand. Here is everything you need to know about the WoW Shadowlands 9.15 patch.

One of the big announcements in this midway patch is that Blizzard plan to include customisation options early, instead of in the 9.2 patch as planned. These customisation options will include 5 new hair styles/colour options for Void Elves, Lightforged Draenei custom options and Nightborne custom options. Plus, you will also be able to adjust the shape and size of Void Elve’s ears and will be able to access New Druid travel forms, new Soulshapes and new Crittershapes. 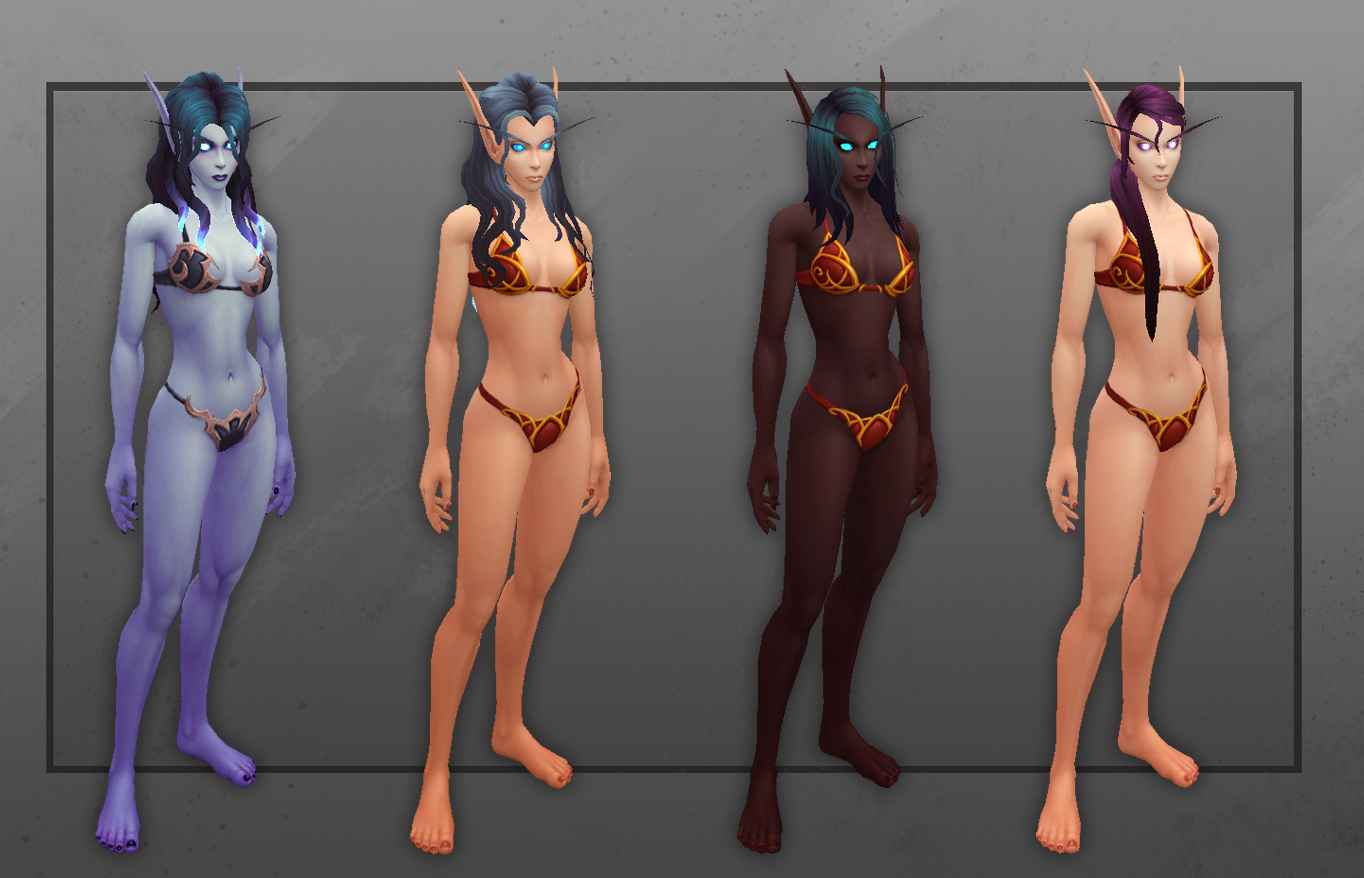 There has also been a cryptic message left from Blizzard in the early patch notes that ‘new toys’ will be added. We won’t know what that means until closer to the time of release, however, as far as new toys in WoW are concerned, we have rarely been let down by a new plaything so we are excited.

In normal circumstances, a midway patch wouldn’t be the place to drop new story content, as these patches are basically a means of bridging the gap between major updates. Plus, with the delays to 9.1 and Blizzard running behind schedule as a whole, we would be very surprised if they planned to use this midway patch as a platform to add new story content. However, that doesn’t mean there can’t be additional content beyond what we mentioned above. 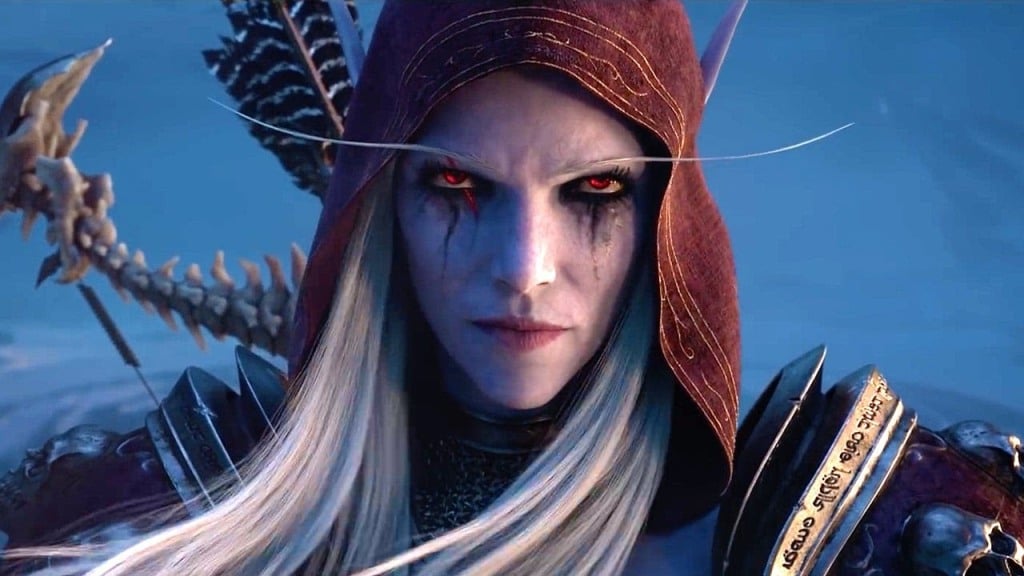 Sanctum of Domination left us with lots of unanswered questions

Many fans believe that this patch will include an update for Legion Timewalking and also an update for Hollow’s End. Obviously TBC is taking precedence for the next few weeks but perhaps we will have a clearer picture soon on the full list of content we can expect.

When Does This Patch Release?

Blizzard are yet to offer fans a concrete date for when this patch will go live. However, if we go off the most recent midway patches in the series, we can assume that this patch will arrive about three months after 9.1. Which would mean that this update is due for late September or sometime in October. However, fans are suggesting that with the addition of unplanned content being added to appease fans, this may get pushed back to November. We certainly hope this isn’t the case but it certainly is a possibility.

So that is our guide explaining what you can expect from the new WOW Shadowlands 9.15 patch. What do you make of the news so far? Do you think some surprise content will be added to this patch? What do you think of Activision/Blizzard as a company? Let us know in the comments section below and as always, thank you for reading.